New Years Resolution - No Posting on the Internet after 10:00 p.m.

"Habit is habit, and not to be flung out of the window by any man, but coaxed downstairs, one step at a time."
Mark Twain 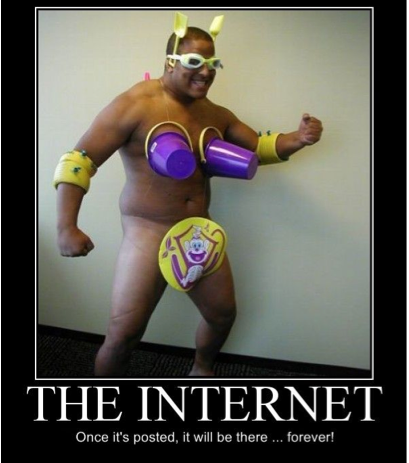 So I've got this bad habit of getting on the interweb (after everyone else is asleep), having a few beers, and getting all self-righteous  and up in people's grills on topics I care about, like diet, beer and ultra running. It is not until I wake up in a cold sweat at 6:00 a.m., wondering if I really posted what I thought I did, that I have to slip downstairs (one step at a time) and check the computer. Then I have to see if anyone has read the slander/liable that I wrote (yes, we have ways) and hit the mega-delete button. On the off chance someone has read it, I often get emails saying"Why did you delete that? It was hilarious!"
I probably thought it was funny as well when I wrote it, but unfortunately it might also be at best insulting, or at worst, actionable.
So far so good. And thanks to all who have forgiven.
For a great example of others who have a similar problem, please visit Scott Dunlap's post on the PCTR debacle and read some of the 200+ comments. It appears that the majority of the after 10:00pm ones have been deleted. But trust me, you missed challenges to fights, threats of deportation, alcoholism, organ transplants, theft, infidelity, fraud, disloyalty,  go back to Colorado where you came from taunts, and much, much more.Makes me feel like a choirboy.
I know they have a device for cars of convicted drunk drivers that you have to breathe into and pass before it starts. I have a million $$ idea, it's a computer with the same breathalyzer device. Blow over .08, and you can't post anything on the internet. I know Scott Dunlap is an IT guy. Maybe he and I can go 50/50 on a start-up? 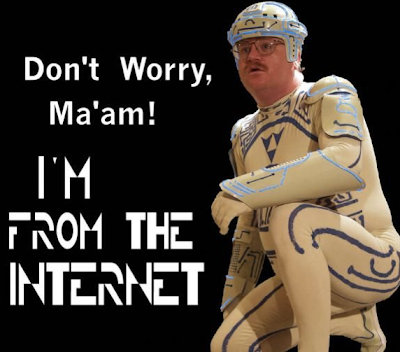