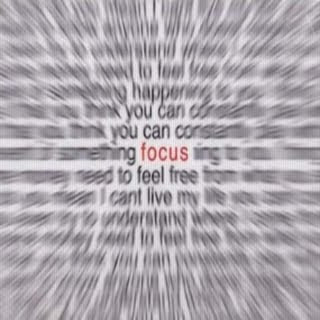 OK-I'll admit, with the season just underway, I'm having a tough time focusing. Focus is not normally a problem for me, but the elephant in the room is Ironman Canada. I also have the Sporting life sub 40 minute 10k goal coming up in early May.
I usually have just two things to worry about in the spring, and that is losing weight + building endurance on the run. This year, I don't have to worry about losing the pounds thanks to my primal diet, but I am trying to put some serious miles on the bike, which is hurting my long run endurance, and I'm also doing speedwork, which seems to be hurting my recovery runs. I'm not worried about the swim, that's all technique, and I am a swimmer (I think!).
In a few days, I'm doing the Seaton Trail 52k run. The plan was to use it as a training run for the Tennessee 60 mile stage race. About 3 weeks ago, however, I put the bike away and started training hard for this. I have been hammering the long runs, and my goal now is a top 10 finish, sub 5:45 would be nice.
That's on Saturday,April 17th. On Monday April 19th, I plan to start training hard for the sub 40 minute 10k. That's on May 2nd. After that, it's long back to back to back runs until Mid June in Tennessee. Then triathlons until Ironman at the end of August followed by my first tattoo , then back to long runs until the Vulture Bait 50k  in October + whatever the Fat Ass Pylons dream up for the rest of the year.I'm liking the November 20th  JFK 50 miler.
I love the Zen of an ultra race, that you have to tell yourself to relax, and during the run, if you feel you are working too hard, you force yourself to slow down. However, I also like passing the Prima Donnas on their $10,000 bikes and aero-helmets in the triathlons.
"Nice Helmet! See yah!"
It's all about the focus. I hope I've got it figured out. Anyhow, we're not doing rocket surgery or curing leprosy here, we're just having a little fun,right?
Posted by Digger at 8:21 PM